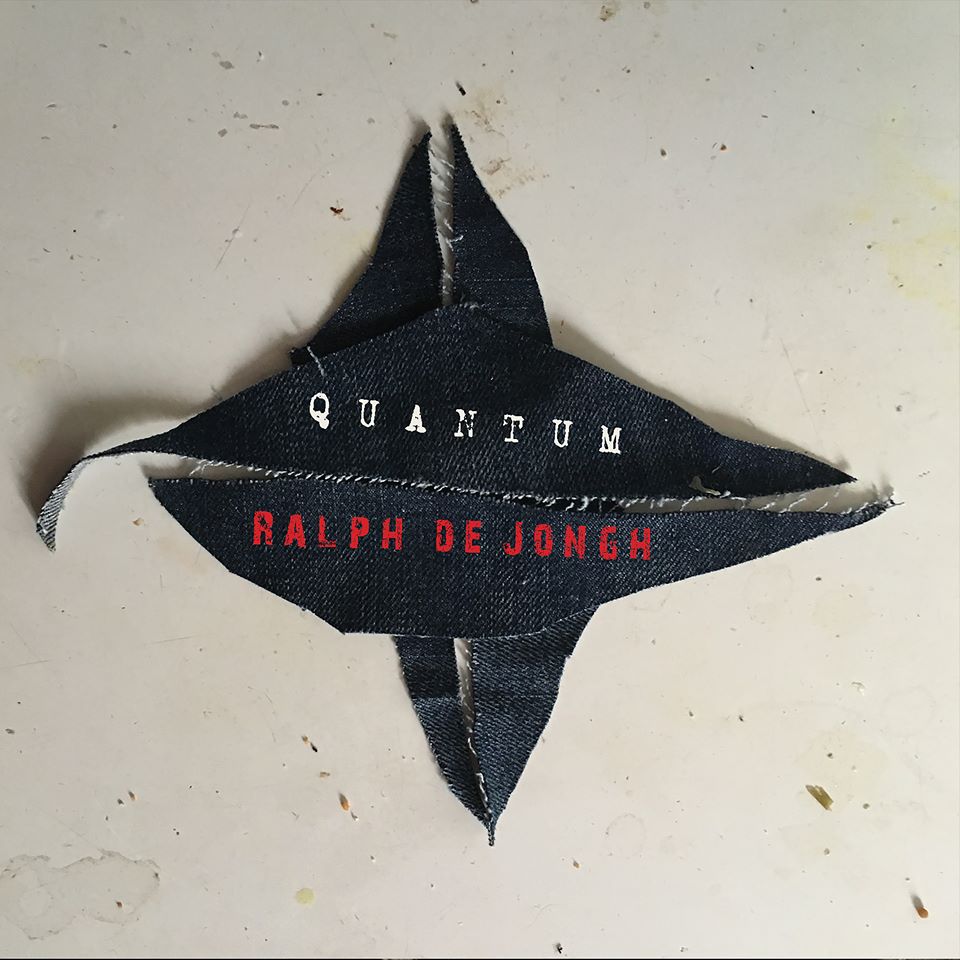 RALPH DE JONGH
LIVE AT THE THEATRE & QUANTUM
RR
Ralph De Jongh is an acclaimed Dutch blues singer, songwriter and guitarist, who has been around since the 90s but is now breaking out to wider international audiences. The live set was recorded at Van Beresteyn Theatre in Veendam near Groningen, and though the between-songs patter and occasional asides in the songs are in Dutch, that’s not too much of a problem as the music speaks for itself and all the lyrics are in English. The set gives a strong overview of Ralph’s abilities; his vocals are often strongly influenced by late 60s/ early 70s Mick Jagger, and some of the songs here – but more especially on Quantum – sound as though they could have come from The Stones’ classic Exile On Main Street. There is an attractively loose feel to the majority of the songs, which seems to be the way Ralph prefers to work; he is backed here solely by bass and drums. Those looking for the blues pure and simple should note that Ralph opens the live set with a rare cover of Junior Wells’ Snatch It Back, much slower than Junior’s funky rendition, and Honky Baba is very obviously inspired by Elmore James. There is also a fine cover of Hey Joe, drawing on Jimi Hendrix of course, but certainly different enough to be individual. Impressive all round, and an excellent introduction to the man and his music.
Quantum contains four CDs, recorded over three days, seemingly with the original intention of issuing just a single CD, but it would have been a shame to leave any of these tracks out, though one or two could stand a little pruning. Ralph’s lyrics frequently reveal that he is a free-thinking individual, and there are not many around these days who would dare open their new album with a slow-ish, 17 minutes long blues-rock jam – but Ralph does with School, and makes it work. As previously mentioned there are some strong echoes of Jagger and The Stones throughout this set, but on this track there are stronger influences from Robert Plant and Led Zeppelin. Elsewhere there are tinges of Blind Willies McTell and Johnson (try Ease), sometimes a gospel/ Americana feel (Wider View or either version of Angel), Texas down-home blues as on Ache, and straight Chicago blues on Mama and Help. The three versions of Every Day have a jaunty blues sound, Louisiana has a deeper, more Muddy Waters-tinged approach, there are hints of vintage Fleetwood Mac on the second version of Ease, and Old Country Road is a delicate country blues.
Running to well over five hours, I doubt many readers will play all four CDs of Quantum in one go, though that is certainly not a criticism. You can more or less start wherever you choose to listen to this set. You’ll enjoy some very fine blues, blues-rock, bluesy rock or bluesy Americana. Definitely a name to watch!
NORMAN DARWEN